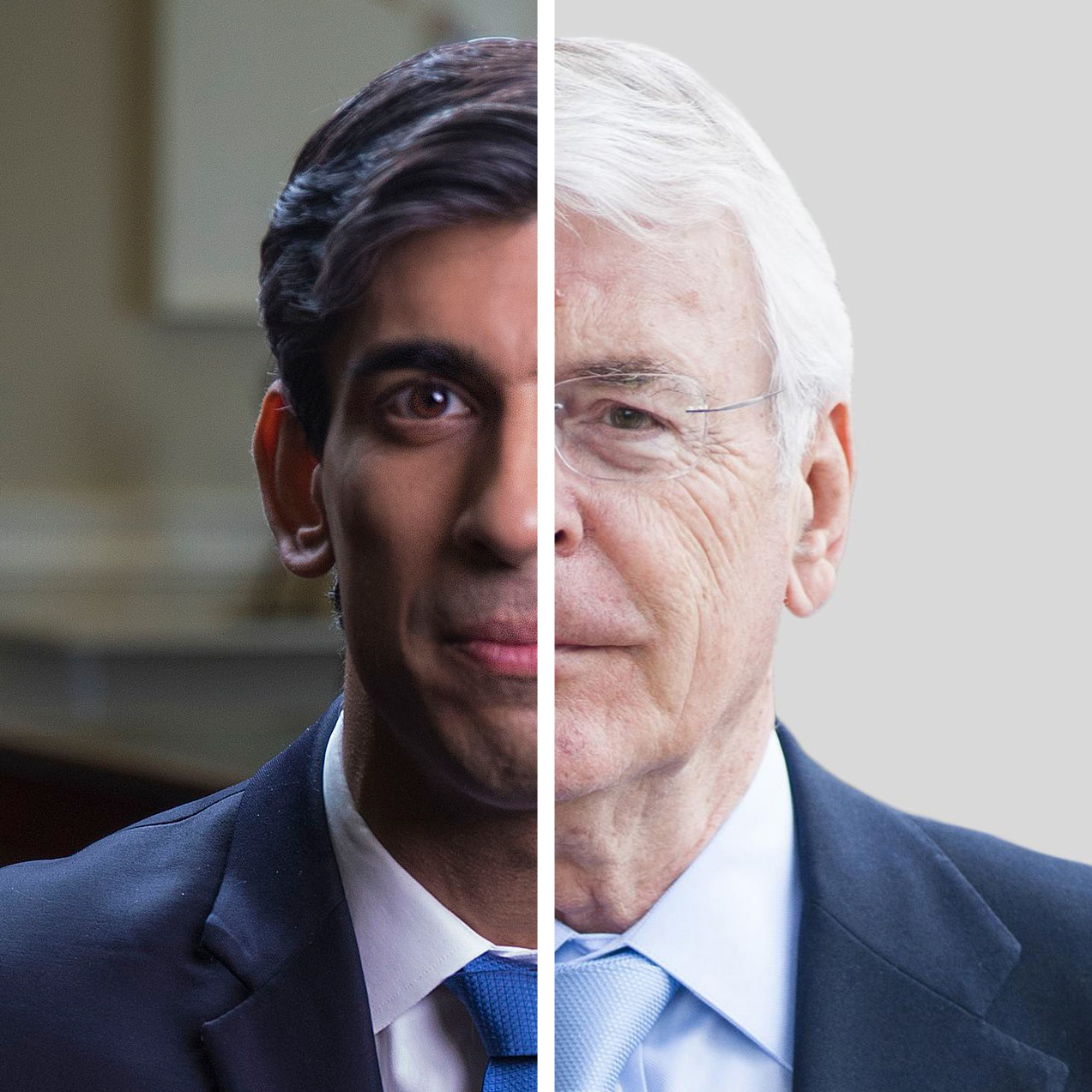 read more
Following last week's Autumn Statement, David Ward considers the political considerations guiding Jeremy Hunt's economic measures, the parallels between the Conservatives' strategy in 1992 and today, and the 'very tough' choices facing Keir Starmer and Rachel Reeves.
The Department of Transport (DfT) has dithered and delayed on an upgrade of our type approval regulations that will cost lives if action is not taken soon.
Delighted & proud to have moved successful composite motion in favour of proportional representation. 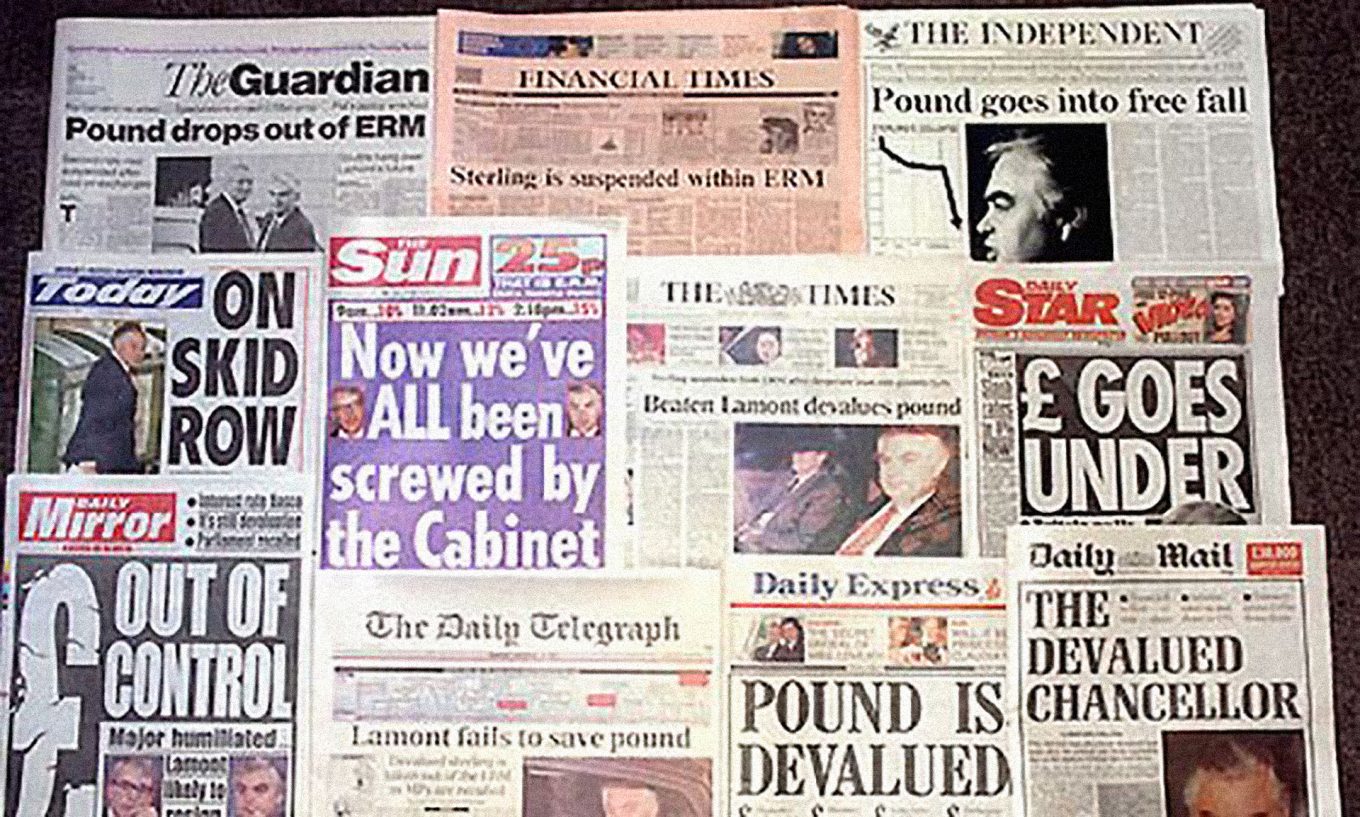 read more
It is an anniversary Tories prefer to forget. Thirty years ago, 16 September1992, better known as ‘Black Wednesday’, the Pound was forced out of the European Exchange Rate Mechanism (ERM). 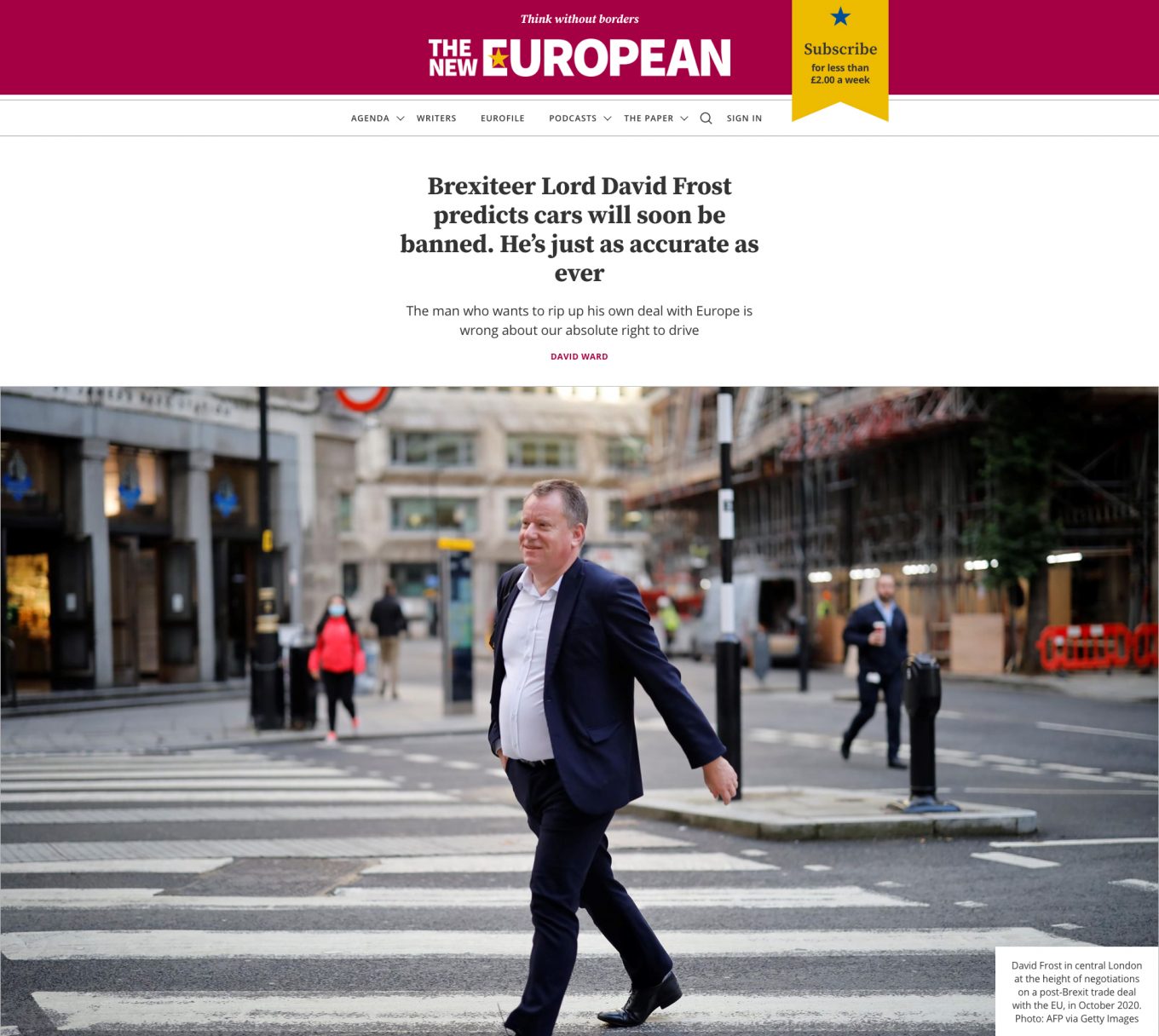 read more
The man who wants to rip up his own deal with Europe is wrong about our absolute right to drive.
Two years ago we lost our some Alex to Motor Neuron Disease. To celebrate his life we organized a Memorial lecture in our home town Tenterden on July 23rd. 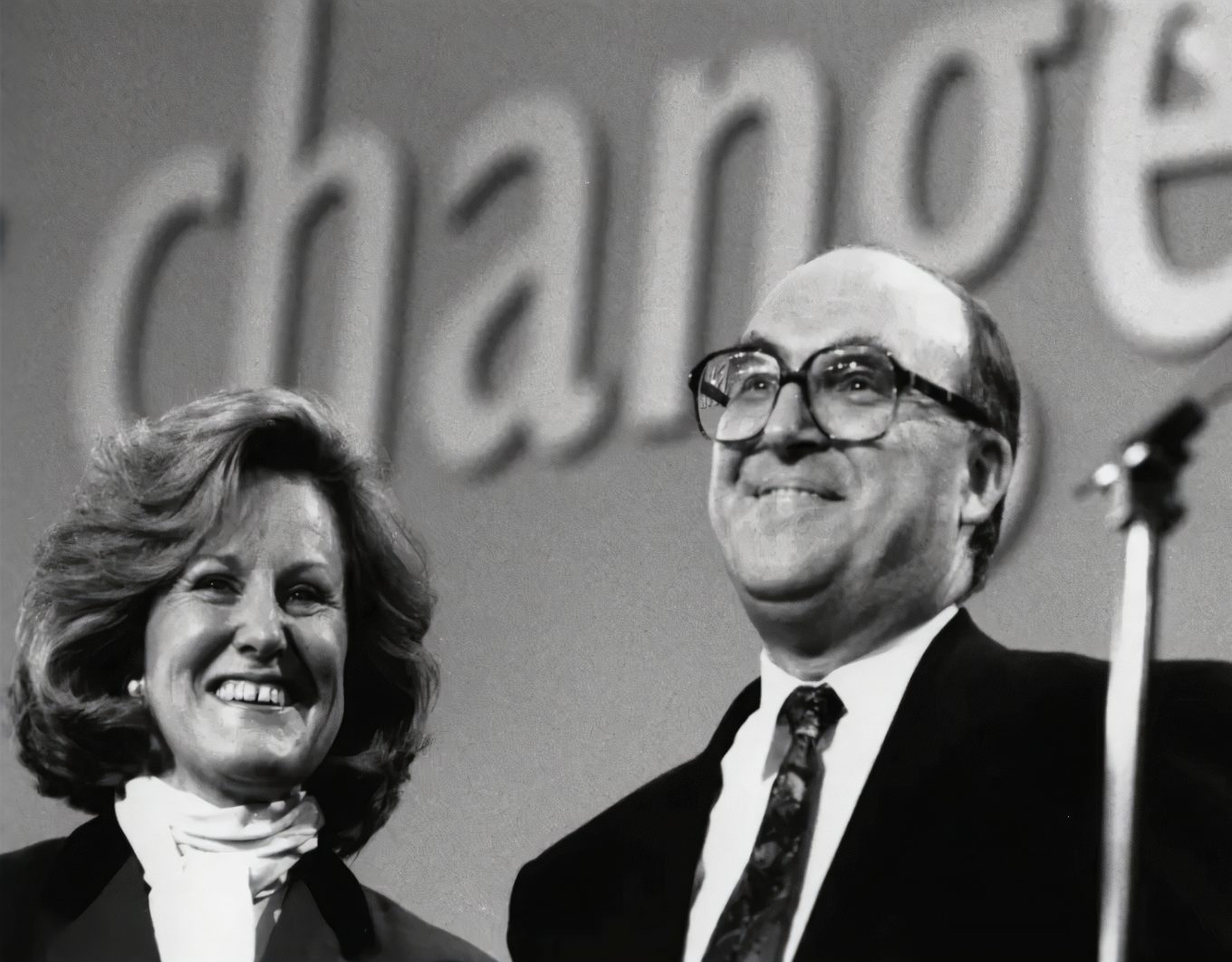 read more
Thirty years ago, under the vaulted ceiling of the Royal Horticultural Hall in London John Smith was declared Leader of the Labour Party. 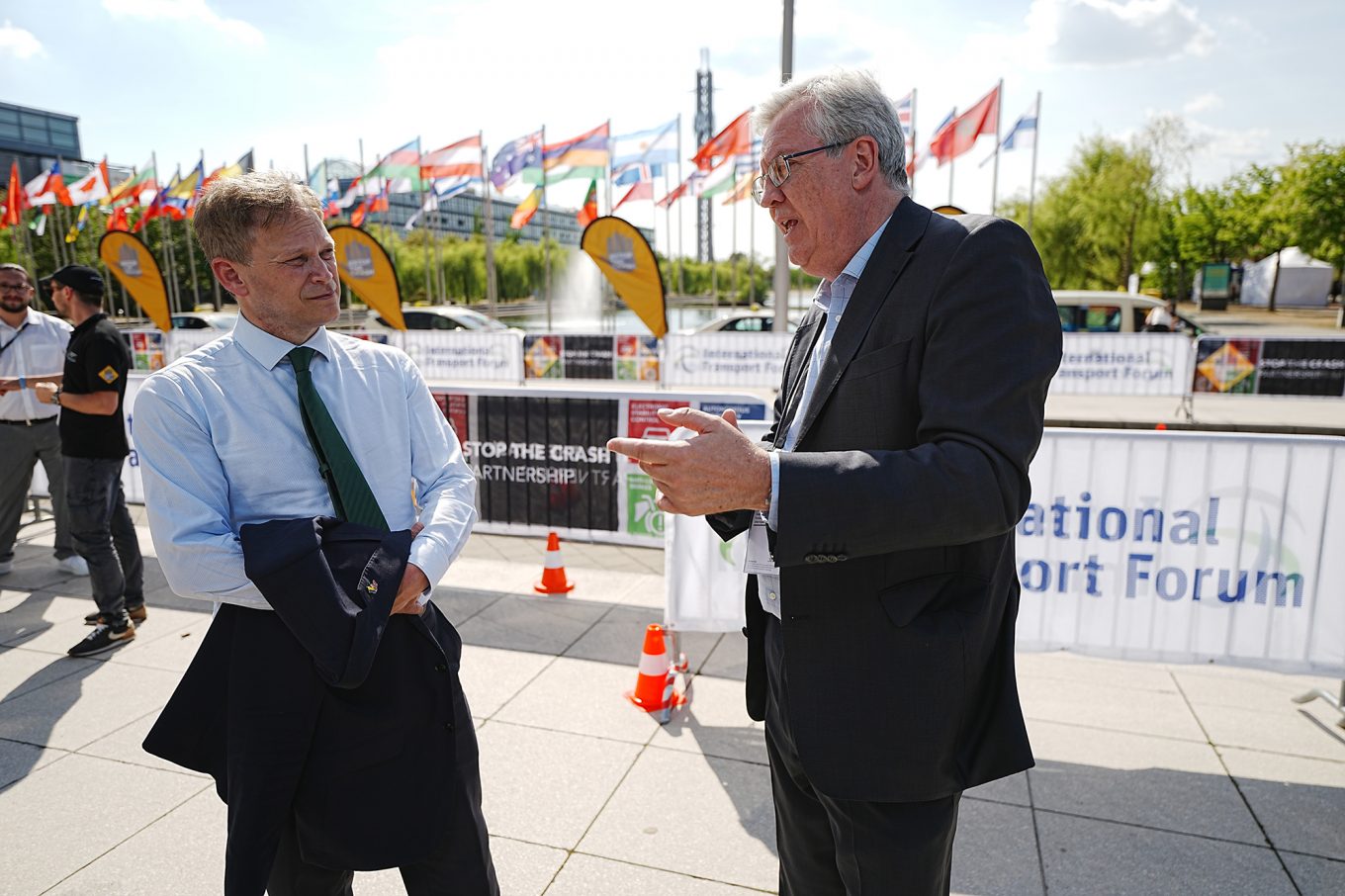 read more
From 6th July 2022 for the first time in 25 years the UK will no longer have world class vehicle safety standards. Britain is falling behind global best practice in road safety. 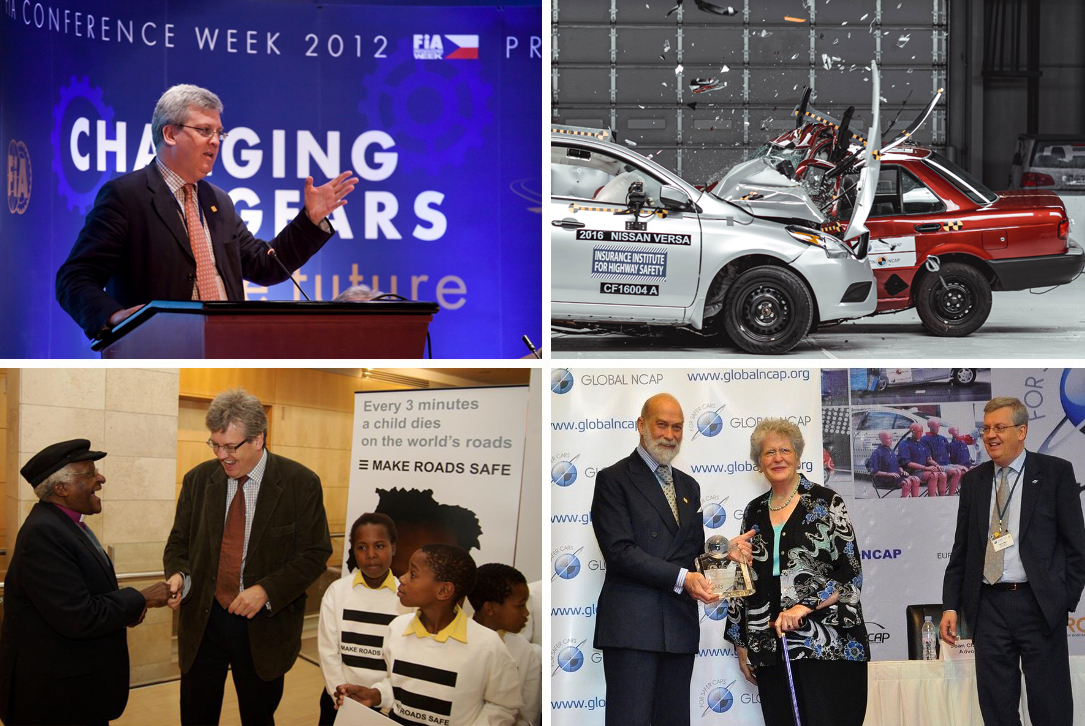 read more
Twenty years ago I had the huge privilege to lead the creation of the FIA Foundation. This was possible thanks to an act of great foresight and generosity by the FIA led by its President, the late Max Mosley. 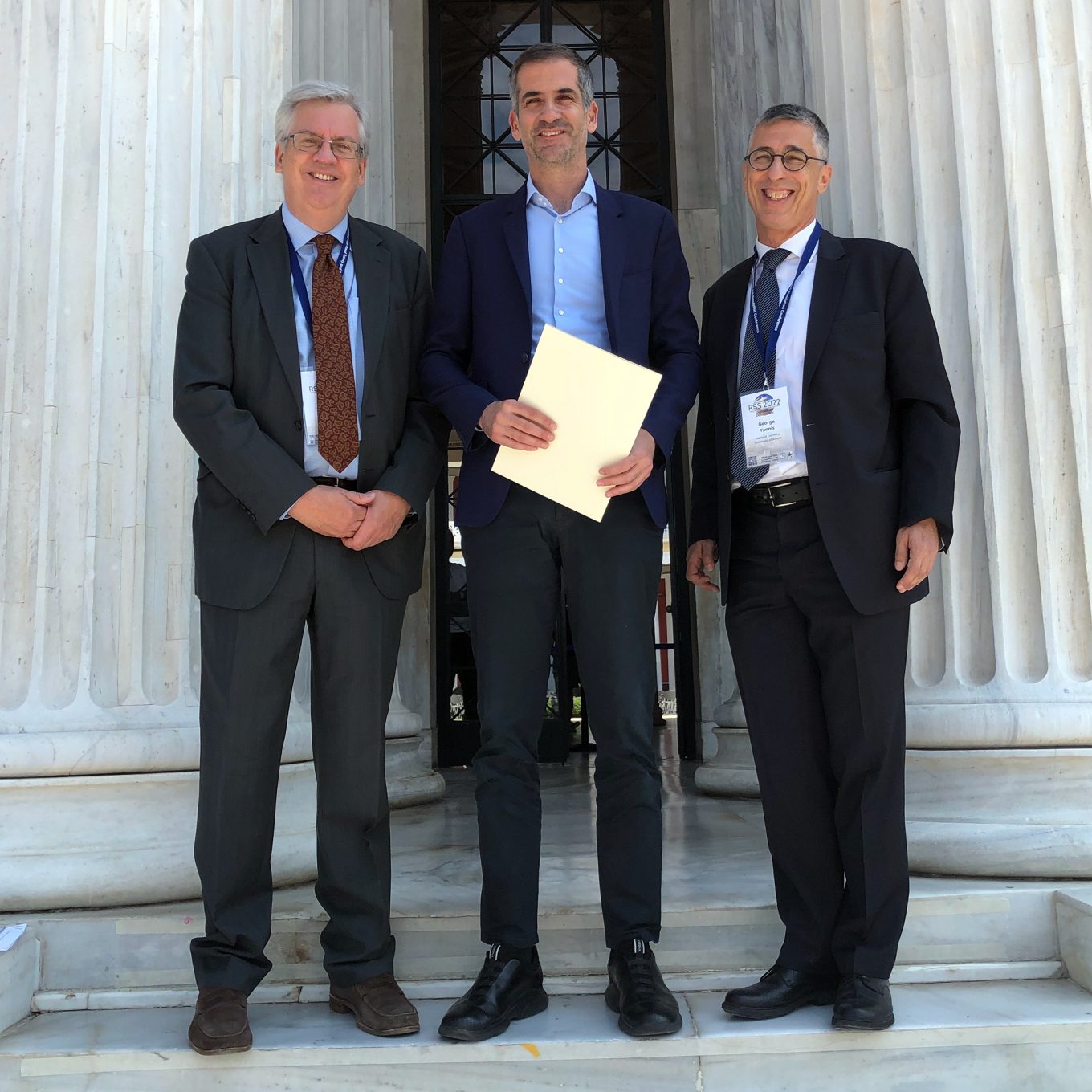 read more
Over the last decade road fatalities here have more than halved, making Greece the only European Union Member State to exceed the target to halve road deaths by 2020.

David Ward is the Executive President of the Towards Zero Foundation (TZF), a UK registered charity promoting safe and sustainable road transport worldwide.